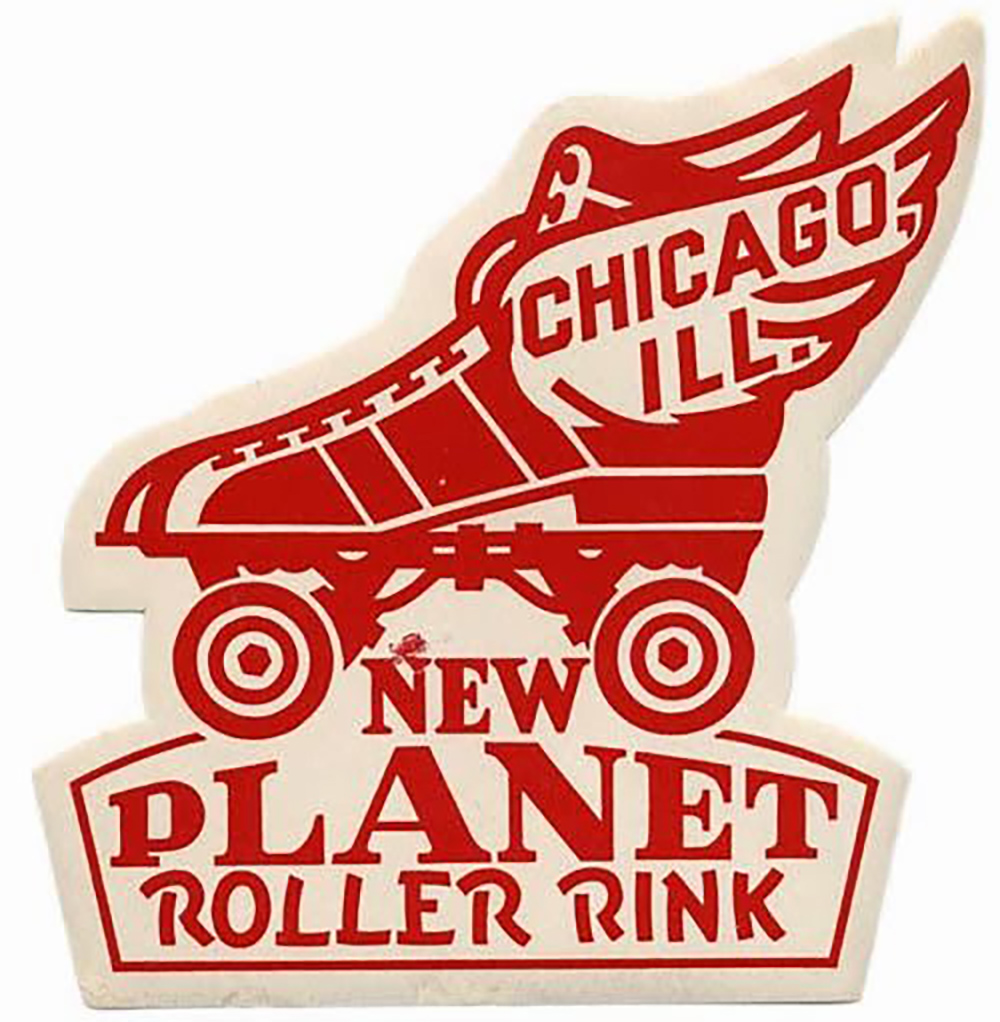 Hey Skaters, in today’s article I will be going over The History Of Chicago Roller Skates. So stick around if you want to learn the beginning of this great company.

Not interested in The History Of Chicago Roller Skates?

Well, then check out my other history article The History Of Riedell Roller Skates.

The Chicago roller skates company was founded in 1905 by the Ware Brothers (which was there company name until they changed it to Chicago).

The founders are Ralph Ware, Walter Ware, and Robert. R Ware. They were all in their early 20s so they started the company pretty young.

Chicago was one of the first brands to popularize roller skates in America.

The Chicago roller skate company patented their popular roller skate design to make their skates one of a kind, unlike the rest.

The Chicago roller skate factory in Illinois Chicago was open until the 1980s which was a 90-year run.

In 1992 the company was sold to National Sporting Goods Company or NSG. NSG now sells and markets the Chicago brand altogether.

Although the Chicago roller skates company is no longer owned by the founders family their memory will live on in the skates that NSG creates for the brand.

Their memory will also live on because their patents have been used by other skate makers such as Scott Olson, who was given the Wares Brothers roller skate patent to create the rollerblade one of the most popular skate styles.

I will be talking about the most popular modern Chicago skates in another article but here is just a few:

How did you like this article on The History Of Chicago Roller Skates? Did you learn anything new? If so let me know down in the comments.

1 thought on “The History Of Chicago Roller Skates”